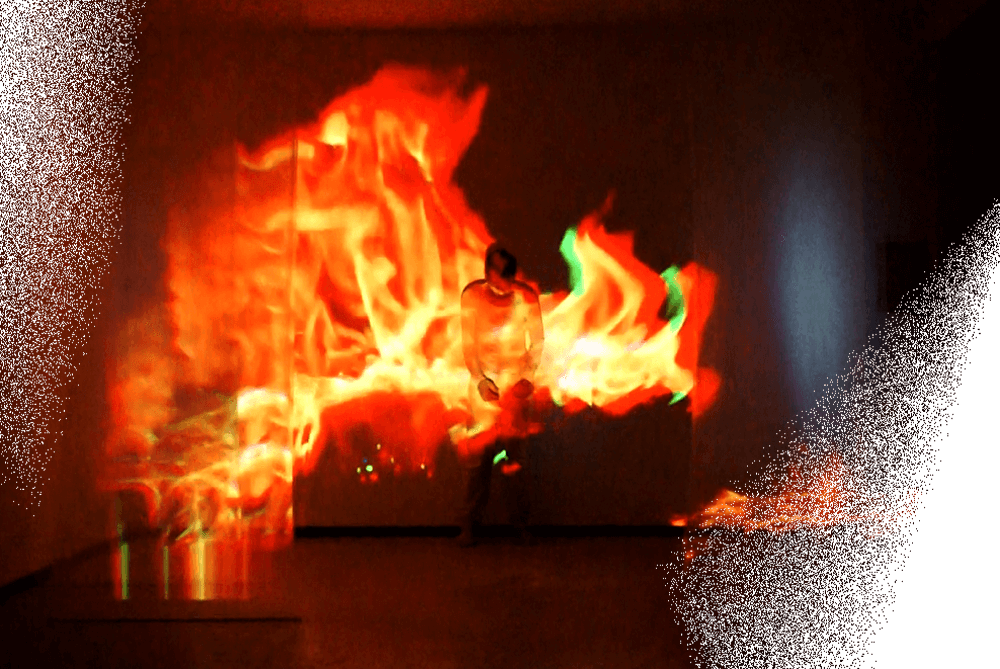 On January 4, 2011, Tunisian street vendor Mohamed Bouazizi died as a result of his severe injuries after setting himself on fire. On the 14th, Ben Ali, the dictator of Tunisia, resigned. There were riots and revolutions in Egypt (Jan. 25), Jordan (Jan. 28), Syria (Feb. 4), Kuwait (Feb. 6), Yemen (Feb. 11), Algeria (Feb. 12), Iran (Feb. 14). After all this, Occupy movements started in Greece, Spain, the US and other countries. They ended with the Gezi Occupy movement in Turkey in 2013. According to our knowledge, there cannot be two identical reactions to the same event. The most ordinary viruses like that of a cold react differently in each body. When the virus comes, the transformations and changes caused by the immune system’s interaction with it are all dependent on the singular network of relationships within a particular historicized and disciplined biosphere, a human body. The paradox of such a perspective is how a local struggle achieves universal repetition without originating in particular (Western) values. Contagion is ultimately based on the claim that universal transformative forces can reinforce local forces through happy affects (progressive, de-territorializing) or sad affects (reactionary, re-territorializing). Both are intensities, either negative or positive in varying degrees.